BAPTISM OF THE LORD 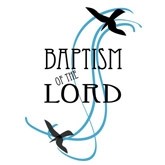 Each of the Evangelists in his own way attests to the importance of Jesus’ baptism.

It is the outward manifestation of his mission.

Jesus accepts this outward sign, although in no need of cleansing, so that the Father may send down the Holy Spirit to bear witness as to who he is.

“You are my Son, the Beloved; my favour rests on you.” John the Baptist’s task is now complete.

In the second reading St John tells us that it is not only the Spirit who bears witness to the lord, but also the blood he will shed on the cross. 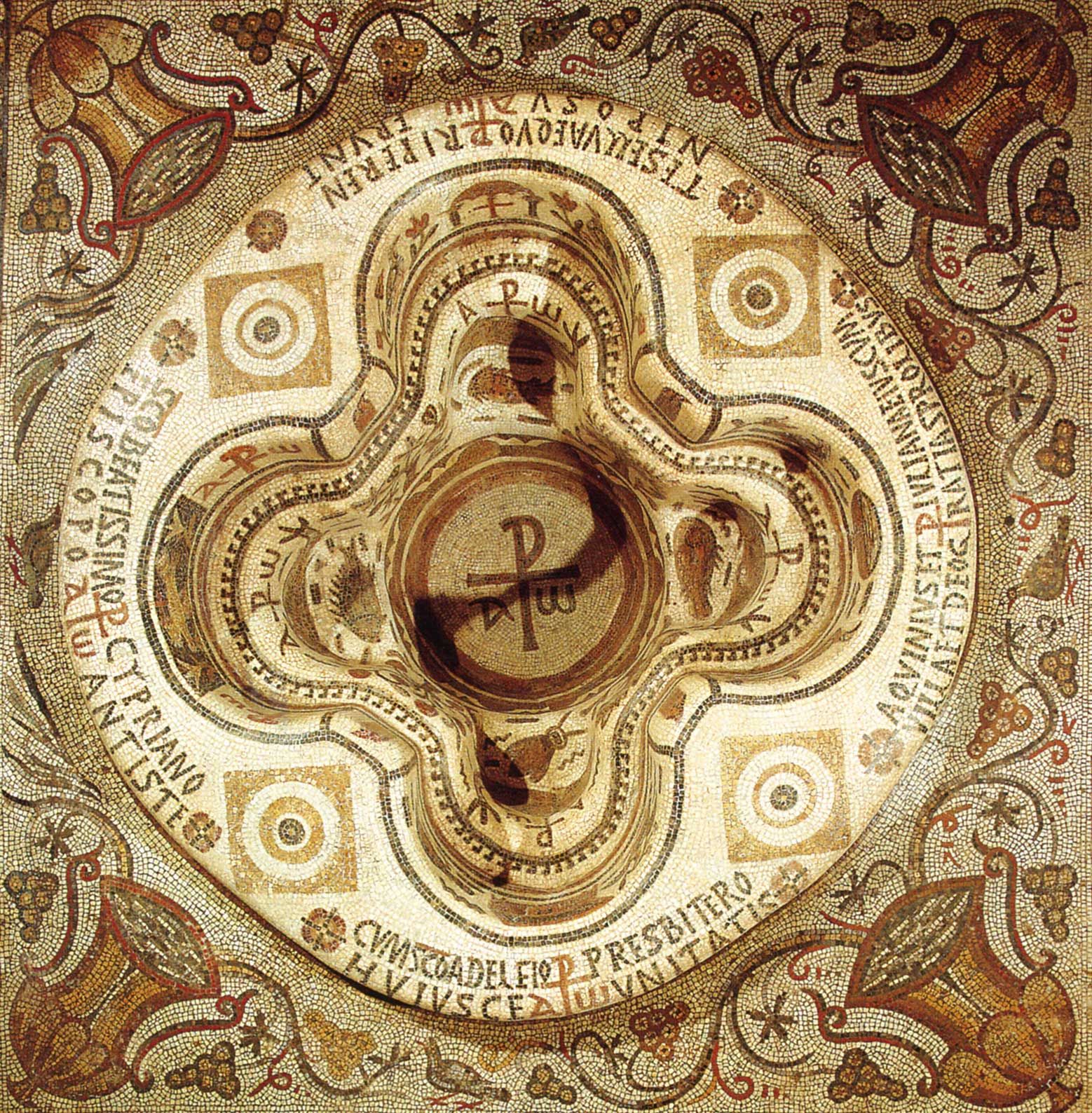 Jesus comes into the world not only to share our life but also to share our death so that we may enter with him into eternal life.

Although John used the waters of the River Jordan to baptise, special ritual baths were used within the Jewish community especially when female converts were received or men who had already been circumcised.

The early Christian community saw the font as symbolising death and rebirth –generally the candidate was plunged beneath the water and fonts were provided with steps down into them.

Often the shape of the font was also symbolic, especially in later times when they became smaller.

A circular font symbolised the womb, square or with four lobes the four Gospels, octagonal the eighth day –that of the resurrection and new creation.

In the Middle Ages octagonal fonts often also depicted the seven sacraments. Baptism marks the beginning of our life in Christ –the life of grace.

We can renounce Christ but he does not renounce us –the seal of baptism is indelible.

The font illustrated is in Kelibia in Tunisia and dates from the Sixth Century.

CHURCHES TO REMAIN OPEN! SUNDAY AND DAILY MASS SCHEDULE CONTINUES AS ADVERTISED IN THE...

According to new guidelines (see paragraph below) communal worship is still allowed providing we...

The weeks after Epiphany and after Pentecost are styled ‘Ordinary Time’, characterised by the use of green vestments, and on Sundays take us through the public ministry of Our...

SUNDAY OF THE WORD OF GOD: ONLINE CONFERENCE

To prepare for the second Sunday of the Word of God, which falls on January 24th 2021, the Catholic Biblical Federation has organised an online conference with participation from...

OCTAVE OF PRAYER FOR CHRISTIAN UNITY

This runs 18th-25th January. These dates were chosen because the former was formerly the Feast of the Chair of St Peter at Rome and the latter is still that of the Conversion of...

Provides a minimum of three days’ emergency food and support to local people experiencing crisis. We are currently looking for the following volunteers who will help play a...

Please contact Father Gordon or (Pat Richardson patriciarn1@outlook.com) if you would like to add a name to the weekly prayer list. Please also advise when circumstances change,...

BAPTISM OF THE LORD

Each of the Evangelists in his own way attests to the importance of Jesus’ baptism. It is the outward manifestation of his mission. Jesus accepts this outward sign, although in...

We have 107 guests and no members online